One of the prime attractions in Mysore, Karnataka is the famous Srirangapatnam fort. Built-in the year 1537 by a feudal lord, this magnificent fort is considered to be the second toughest fort of India. The Srirangapatna Fort has four main entrances known by the names of Delhi, Bangalore, Mysore, and Water and Elephant gates. The fort has a double wall defense system, which is what makes it impenetrable. The legendary Tipu Sultan’s residence was inside this fort. Hence, it is also known as Tipu Sultan Fort.

Tipu Sultan was known as the Mysore Tiger since he fought the British forces here with true courage and valor. It is here that he breathed his last while fighting the British forces in Mysore during the 18th century. The credit of keeping the British away from southern India truly goes to Tipu Sultan and his father who was another courageous leader, Hyder Ali. The fort is located on an island in midst of River Cauvery. The landscape surrounding the fort is very serene and beautiful and is a must-visit if you are traveling to Karnataka.

The architectural style of the fort is supposed to be Indo-Islamic and there is a Persian inscription on the gateway that announces its date of construction. There are two dungeons in the lower chambers of the fort that were used to imprison captured British officers. It is also said that Buddha visited and stayed on one of the islands near Srirangapatnam. A temple dedicated to Lord Sriranganatha is also situated over here that is yet another important landmark and tourist attraction. 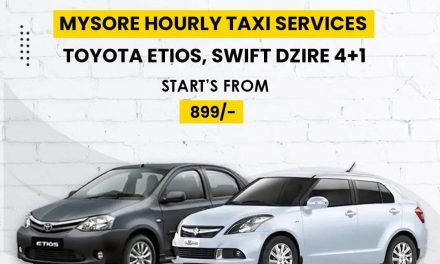 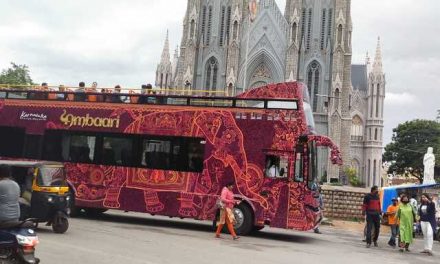 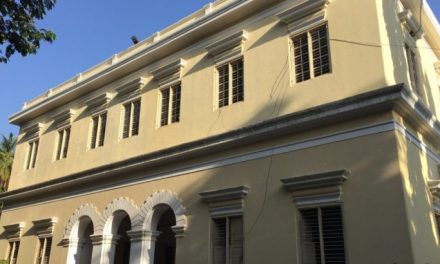 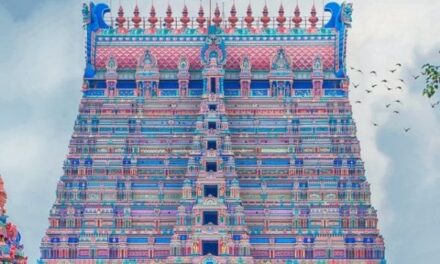